Animation at the Artizan Gallery

The Legend Plays on Premiere at the Torquay Museum

Saturday 12th October 10am to 6.30am : International Awards Day

English Riviera From Above

Kevin Dixon : Torbay at the Movies

Join Squircle Arts for a day of activities celebrating the Mexican Day of the Dead at Torquay Museum as part of the English Riviera Film Festival.

Squircle Arts, Emberlense Productions & Torquay Museum are proud to invite you to the World Premiere of a new Spanish Flu Documentary which was made by young film makers (aged 11 to 16 years old) on the first Documentary workshop for young people at Torquay Museum. 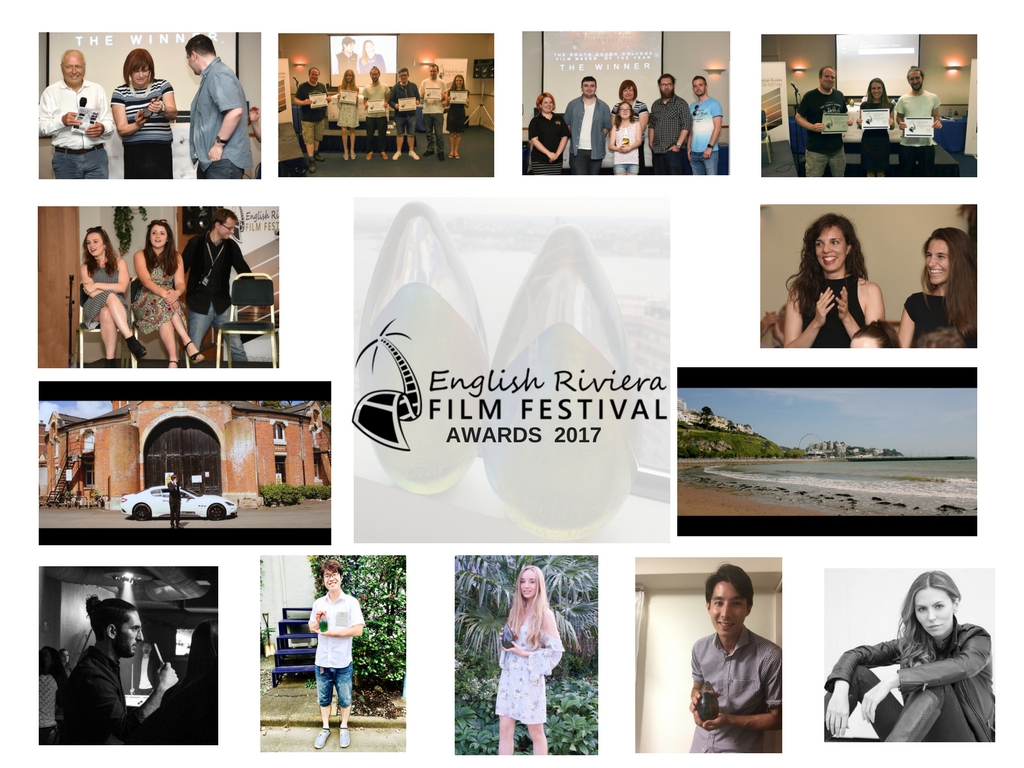 Q and A –  Diana and Lucy Townsend ( Film Producer – Director )

A life in Cinema John Mann

Screenings and Q and A’s with Devon Film Makers 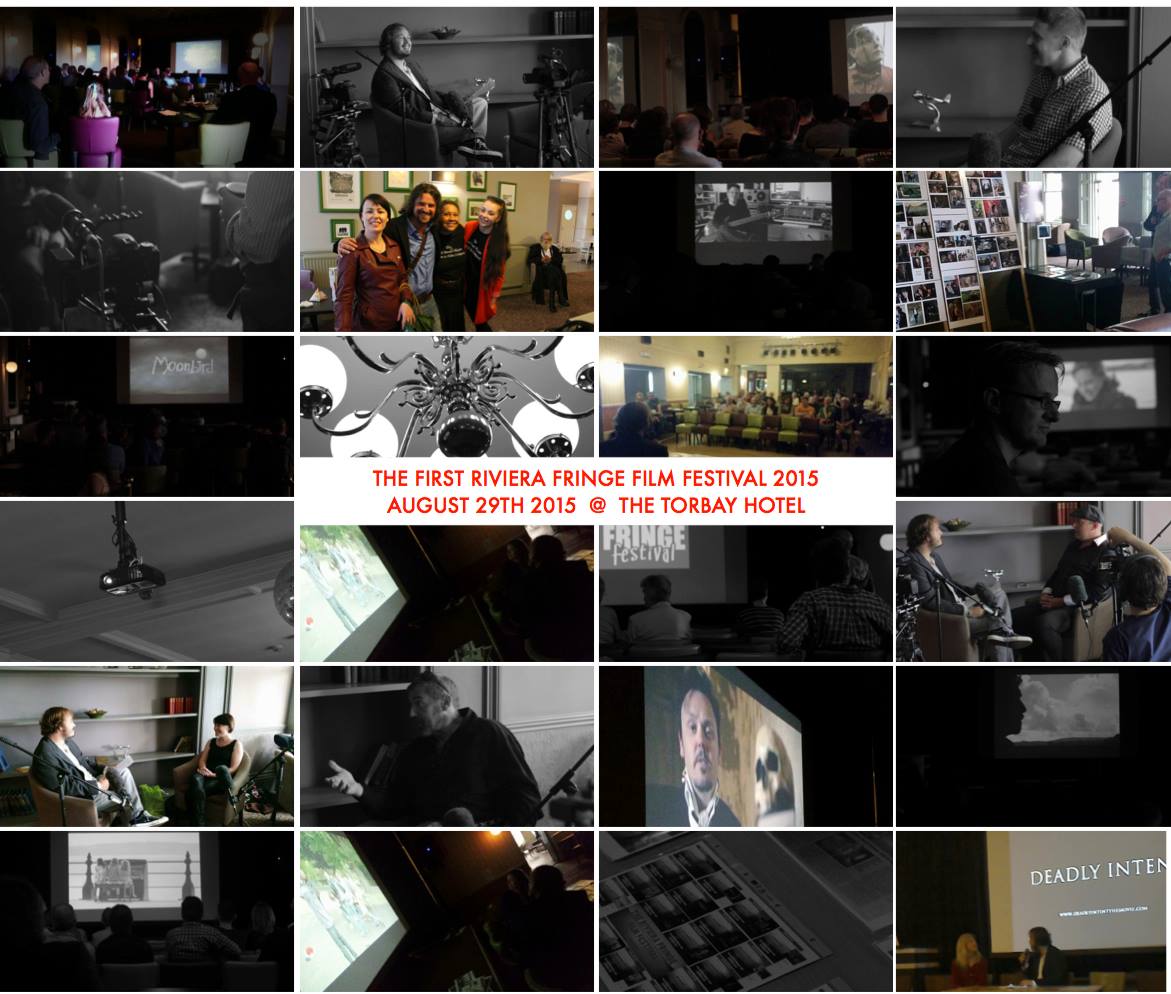