In association with the English Riviera Film Festival Artizan brings you a film themed art talk in advance of our film exhibition! John Tomkins (film producer and festival organiser) will be delivering the talk as well as screening two of his films. 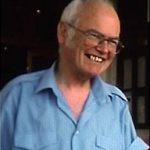 John Mann: a lifetime spent around the world working in the film industry
A Reel Heritage presentation

John Mann started his film career as a runner at the former Oldway Studios and his film career since then has seen him working around the world, from Ealing during its heyday to Hollywood, before returning to Torbay to manage the former Paignton Picture House, know latterly as the Torbay Cinema.

Torbay is the picturesque location for this classic 1964 British drama film directed by Michael Winner and starring Oliver Reed, Jane Merrow and Barbara Ferris with a screenplay by former Brixham resident Peter Draper. It was in this film that he popularised the word ‘grockle’ to mean a holiday visitor. Locations to look out for include Brixham station (now demolished), Brixham harbour, Elberry Cove, Paignton beach, harbour and pier, Torquay Palm Court hotel (now the site of Abbey Sands), and Torquay seafront. Kingswear, Dartmouth ferry, Dartmouth, Slapton Sands, and Hallsands also feature. 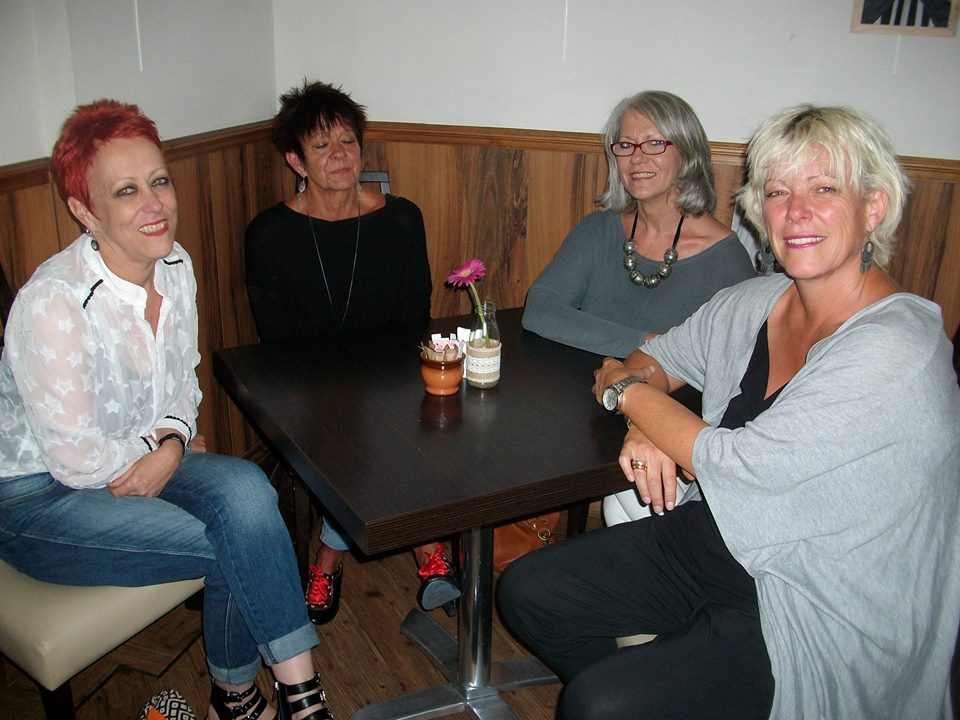 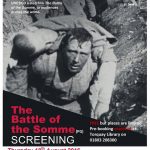 The 1916 film, Battle of the Somme – made by the cinematographers, Geoffrey Malins and John McDowell – stands as an enduring record of one of the bloodiest and most controversial battles of the First World War.

Seen by an estimated 20 million people within a few months of its release, the film is again being widely screened for the First World War Centenary under the auspices of the Imperial War Museum London.

A Celebration of South Devon Film

Join us for a celebration of independent films from across Torbay and the South West, bringing award winning films and film makers to the Bay with a varied selection for everyone.

The day’s sponsors, Emberlense Productions and Bay Hotels are proud to host an afternoon of the very best films, industry talks and displays from film makers from across the South West. With a varied programme to suit all ages and including all genres, award winning films, with talks from feature film producers and documentary makers.

Today’s event will also be a fund raiser for the Torbay Holiday Helpers Network, a worthy and popular local charity. 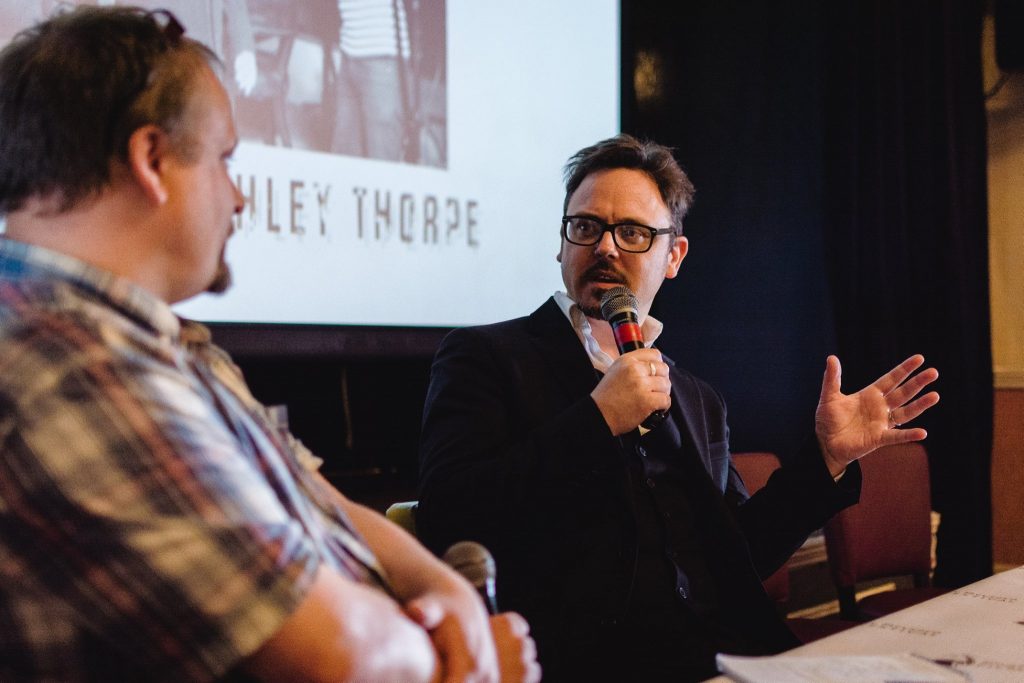 11:00 : Mordred Q &A / Talk: Meet the Director, Producer and stars of the forthcoming feature film from the South Devon Players Theatre and Film Company

11:30 : Director Dom Lee Q &A  (The Award winning Director answers questions about this past and forthcoming productions) 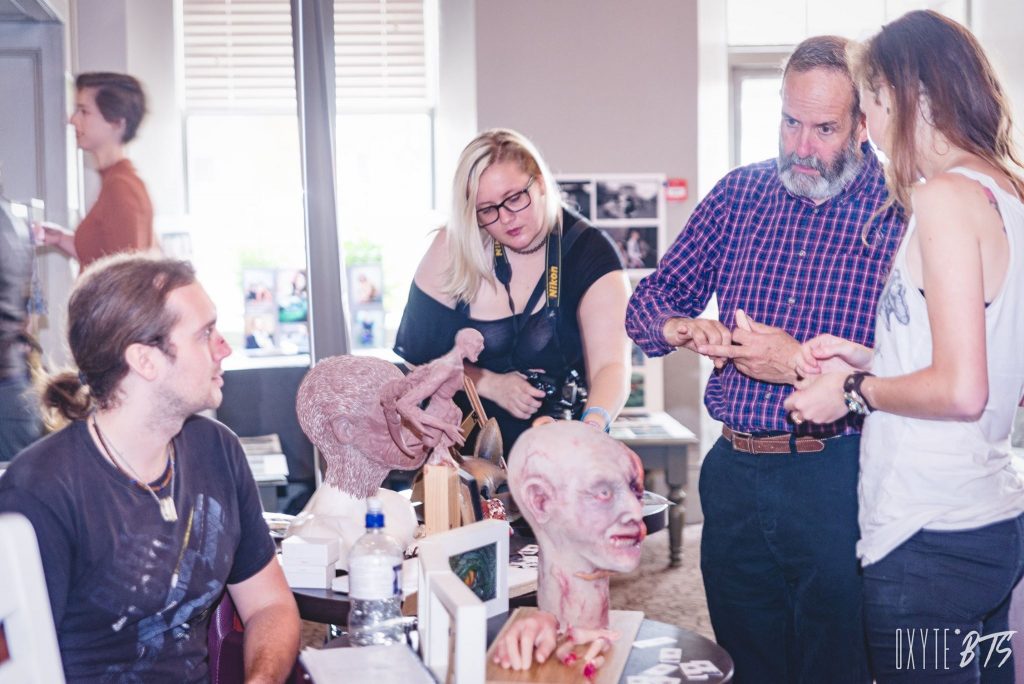 Film Premiere : To you , we surrender  (Director Benjamin Akira Tallamy) 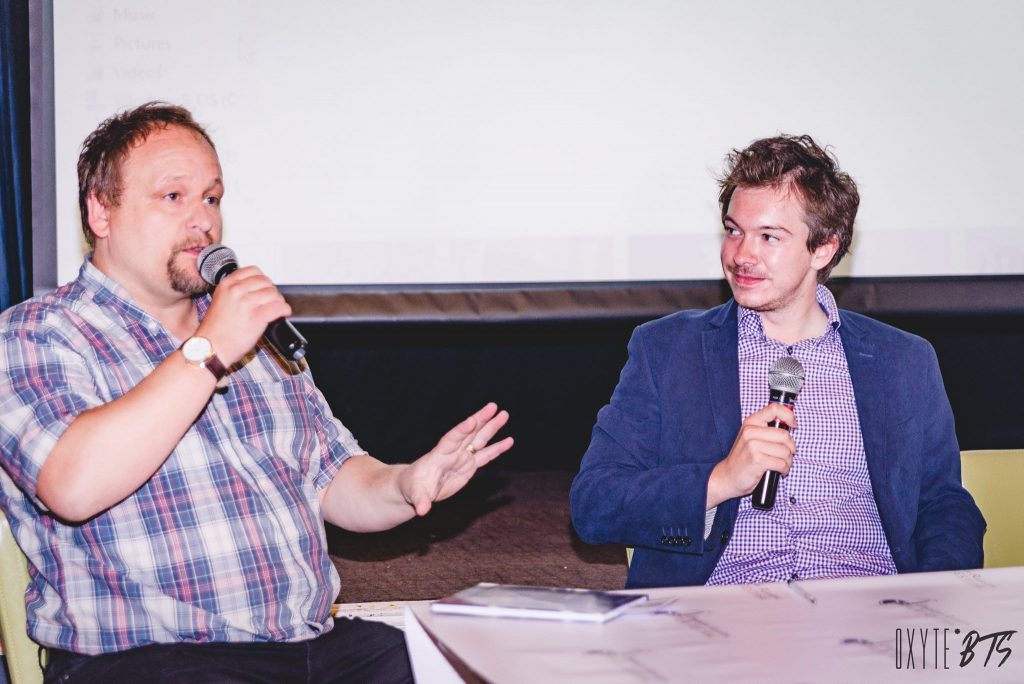 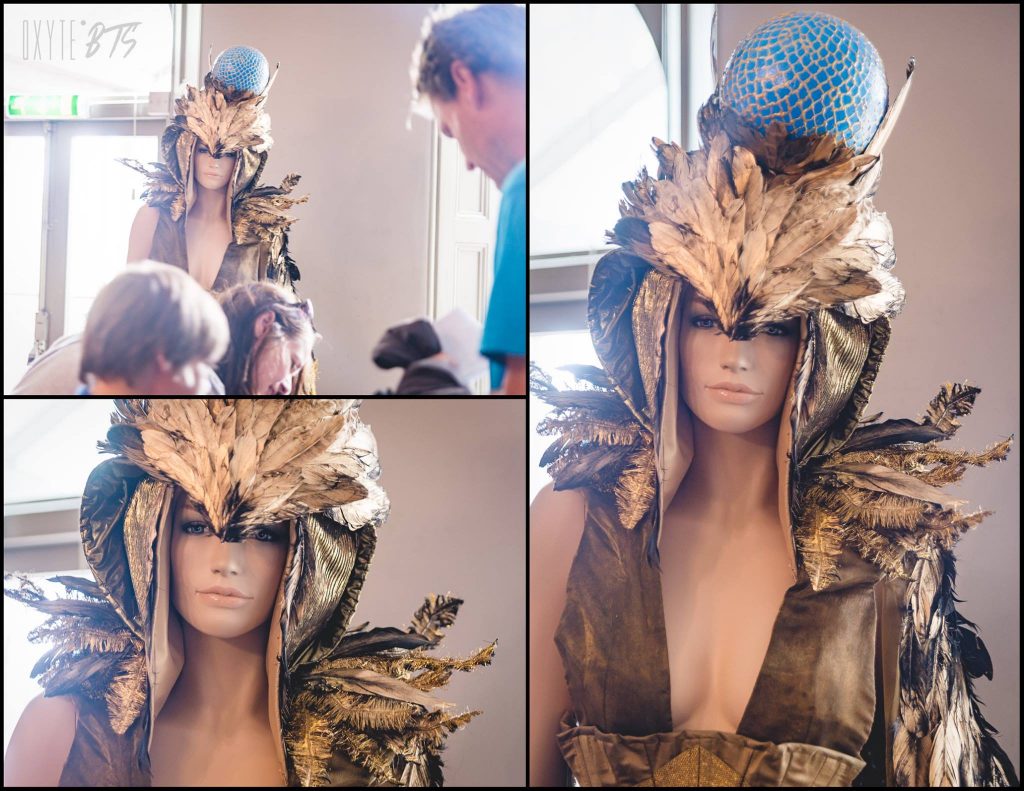 One of Annushka Rogers Costume Designer Costumes of Dislpay at the Devon Film Day Event  . Photo by Darkstar Media

Props and Costume Displays from The Bloo Pixie