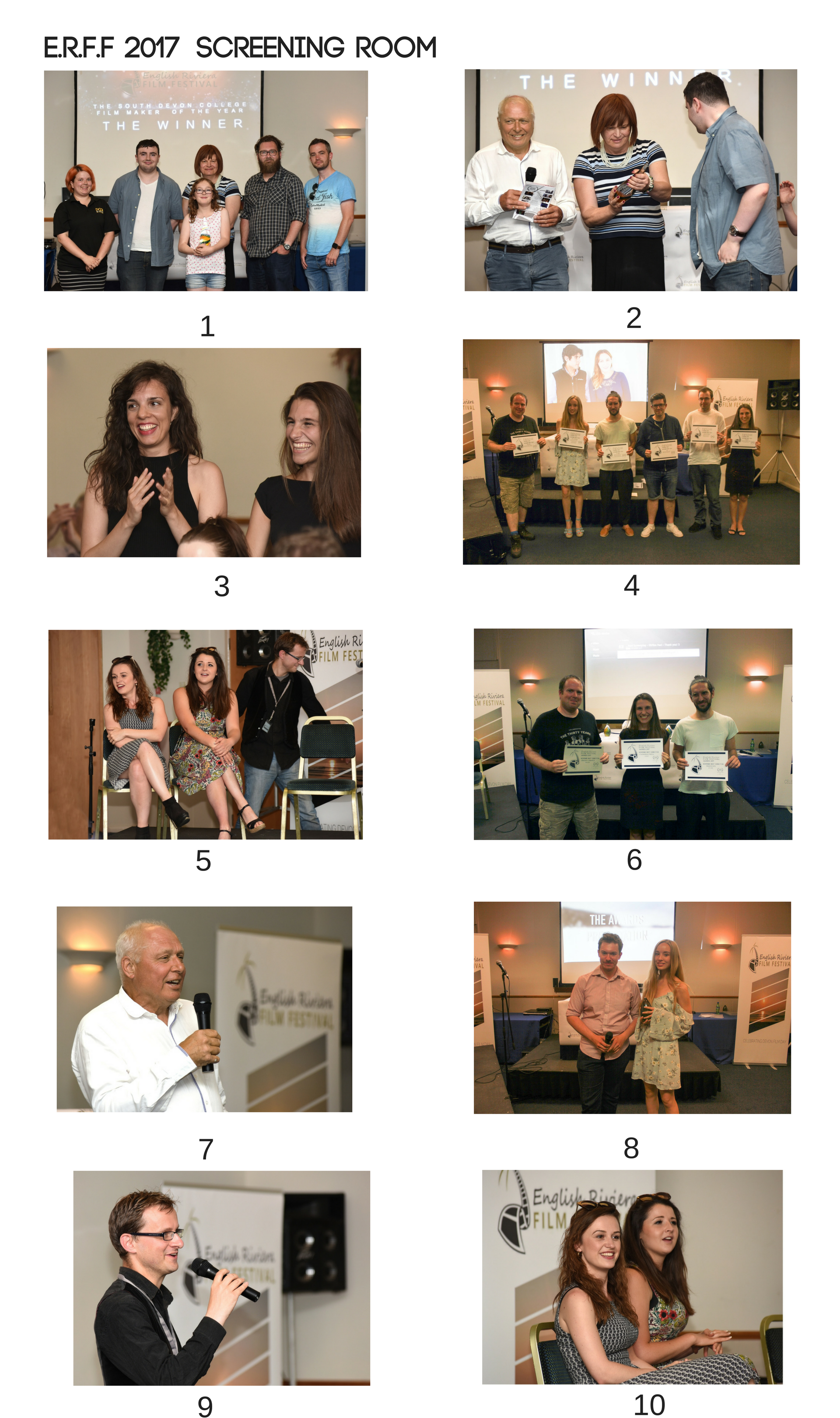 The video below is a  behind scenes look at the Interactive film making suite from ERFF 2017 main day , With a massive thank you to everyone who took part on the day . Filmed by Simon Tytherleigh using his self built Moco Rig. Built for for filming his forth coming film ‘legend of jan tregeagle’   http://oddplanetstudios.co.uk/the-legend-of-jan-tregeagle/ 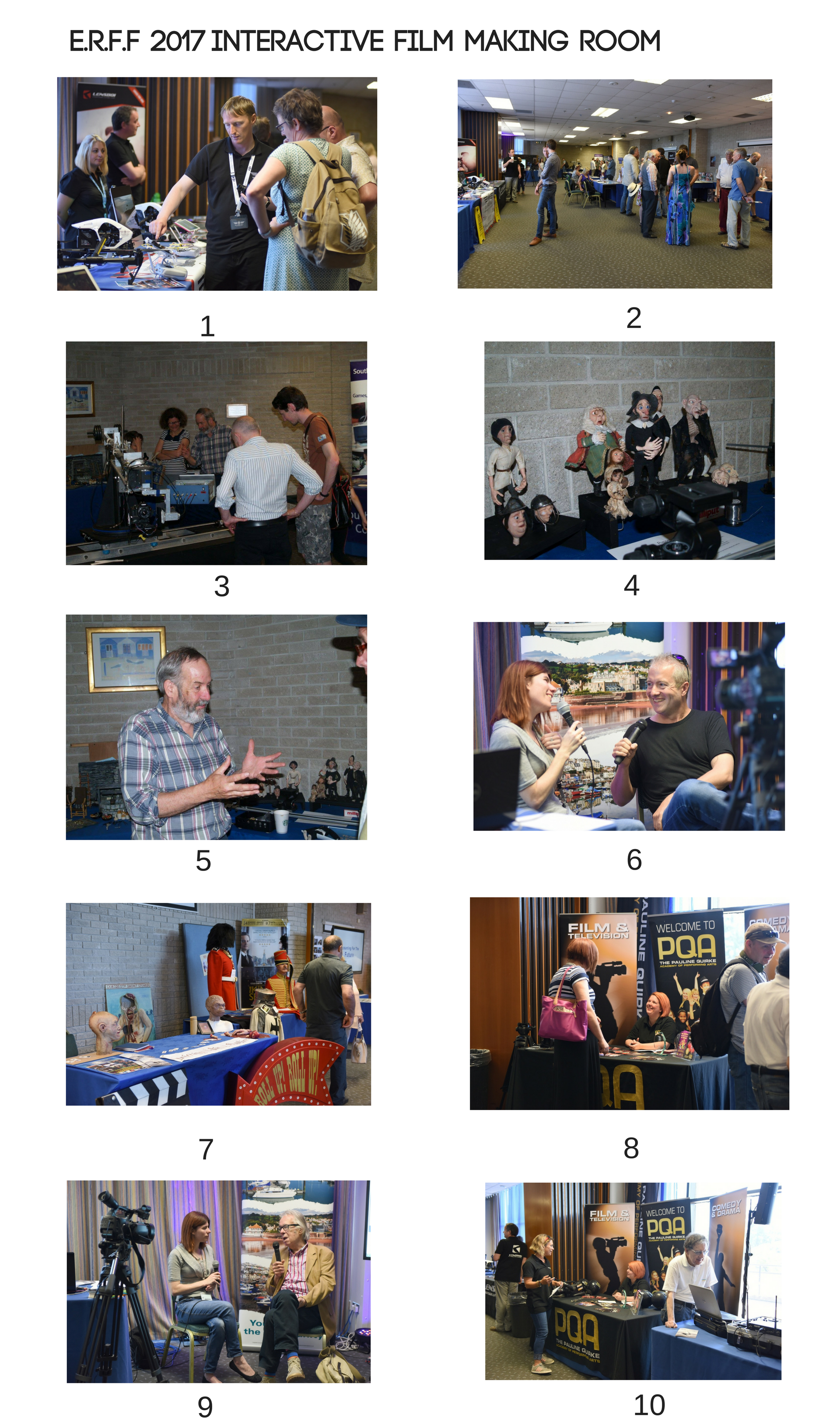 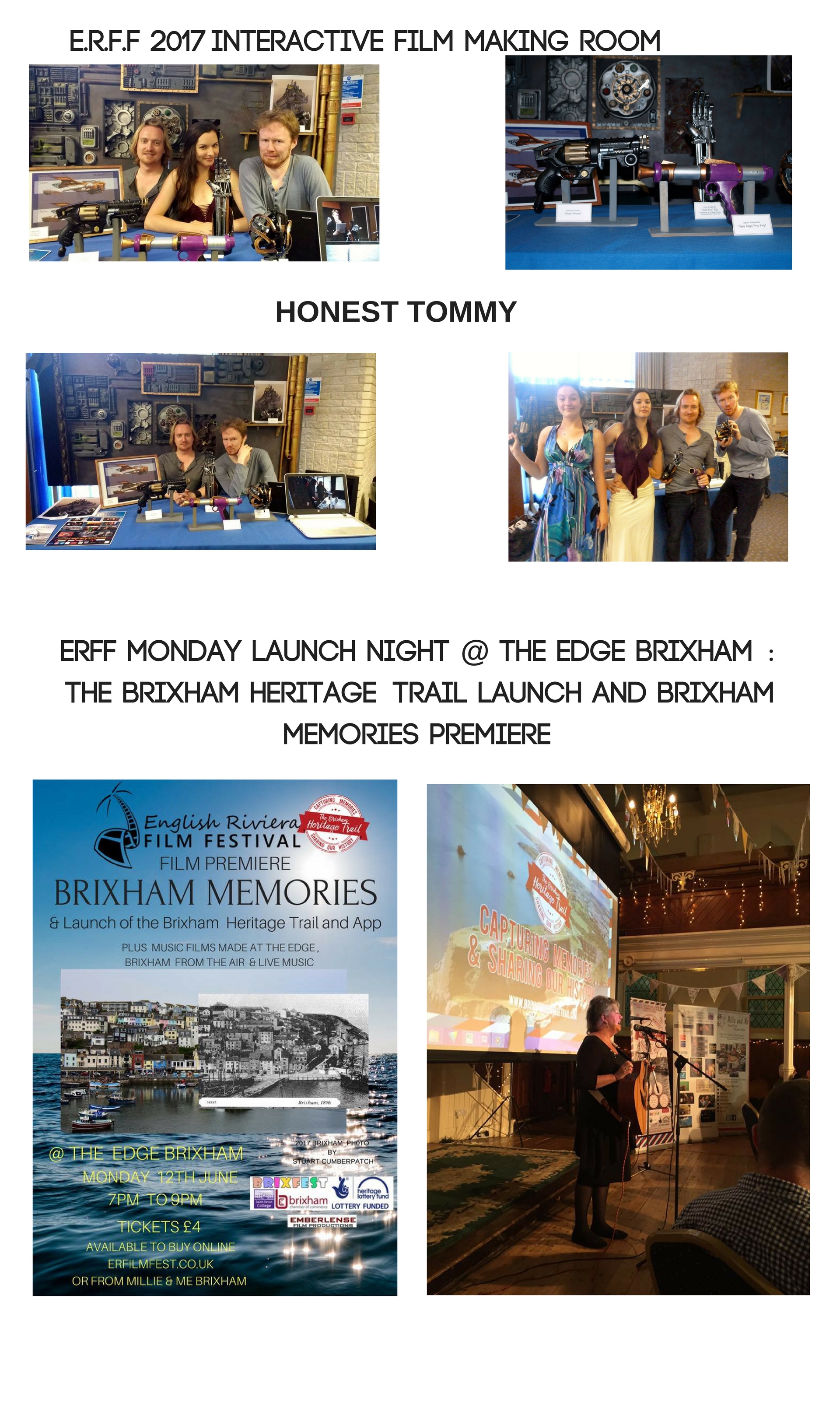 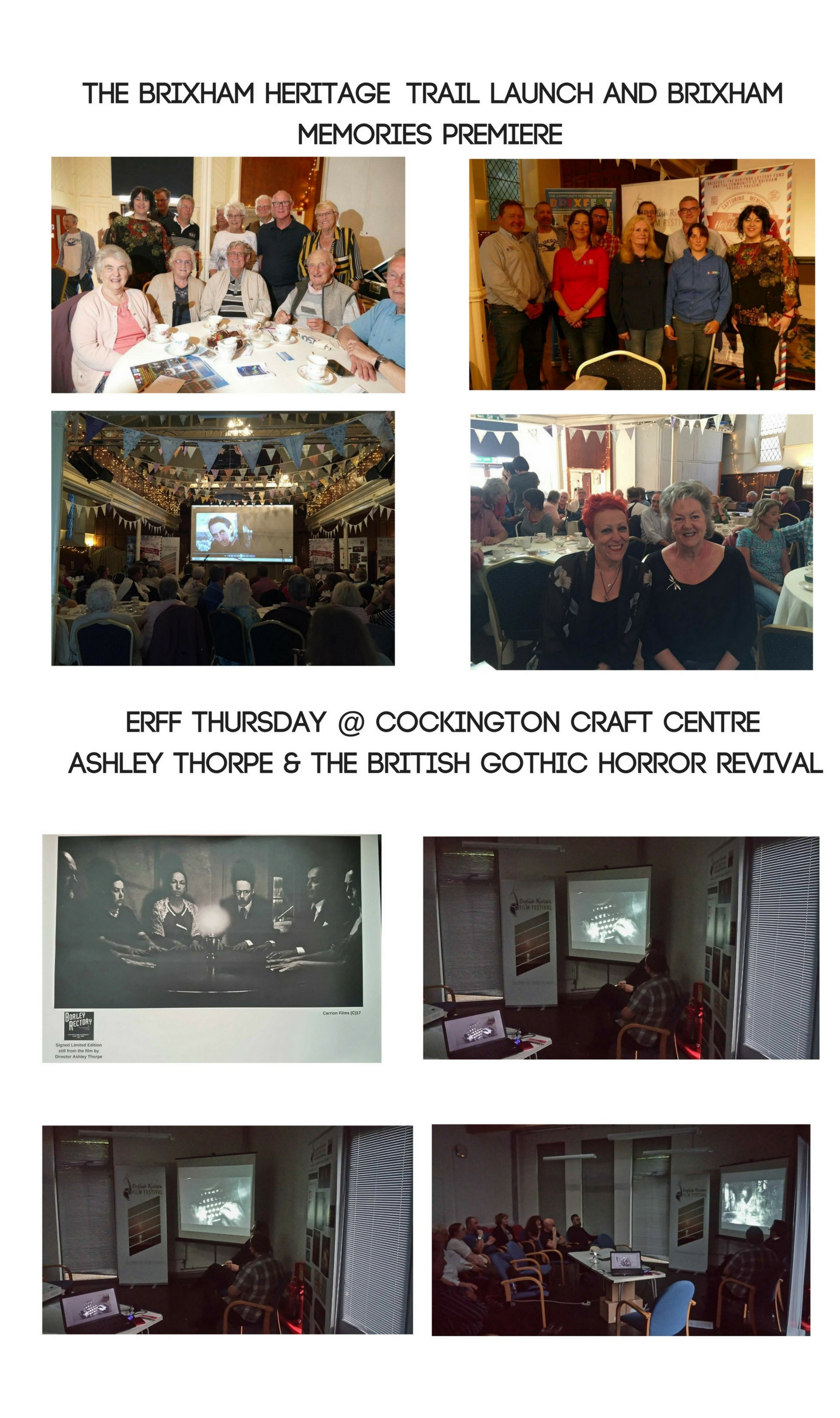 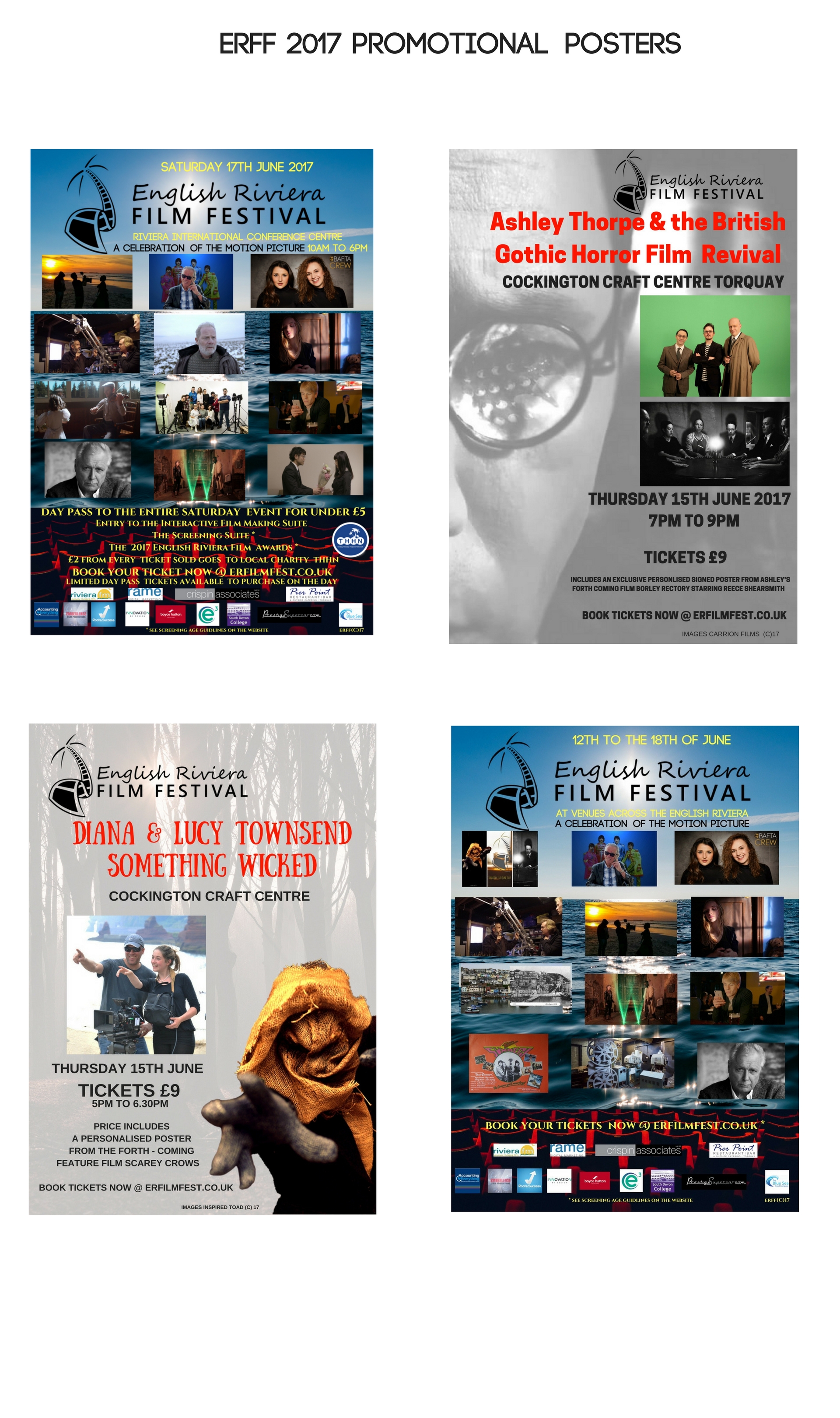 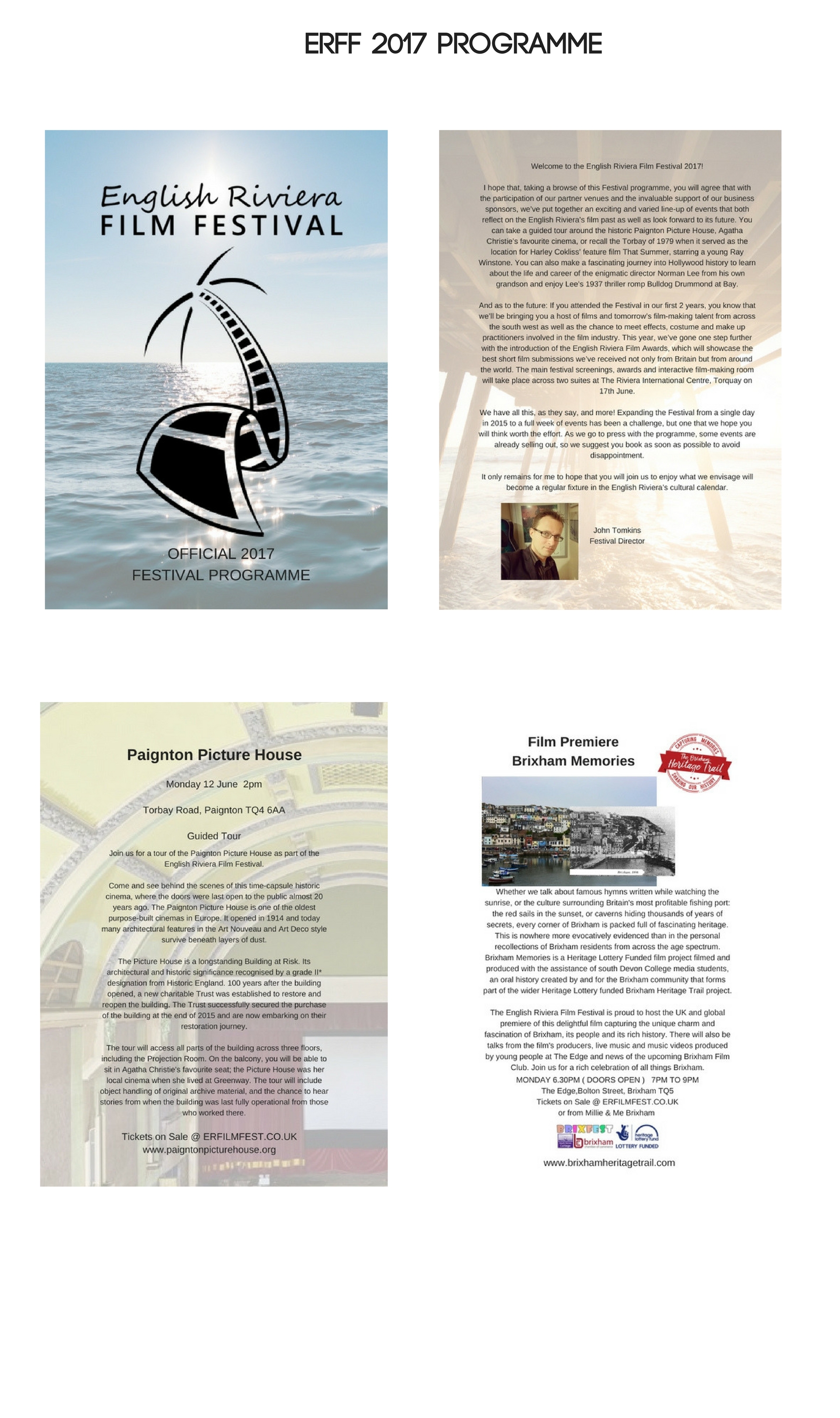 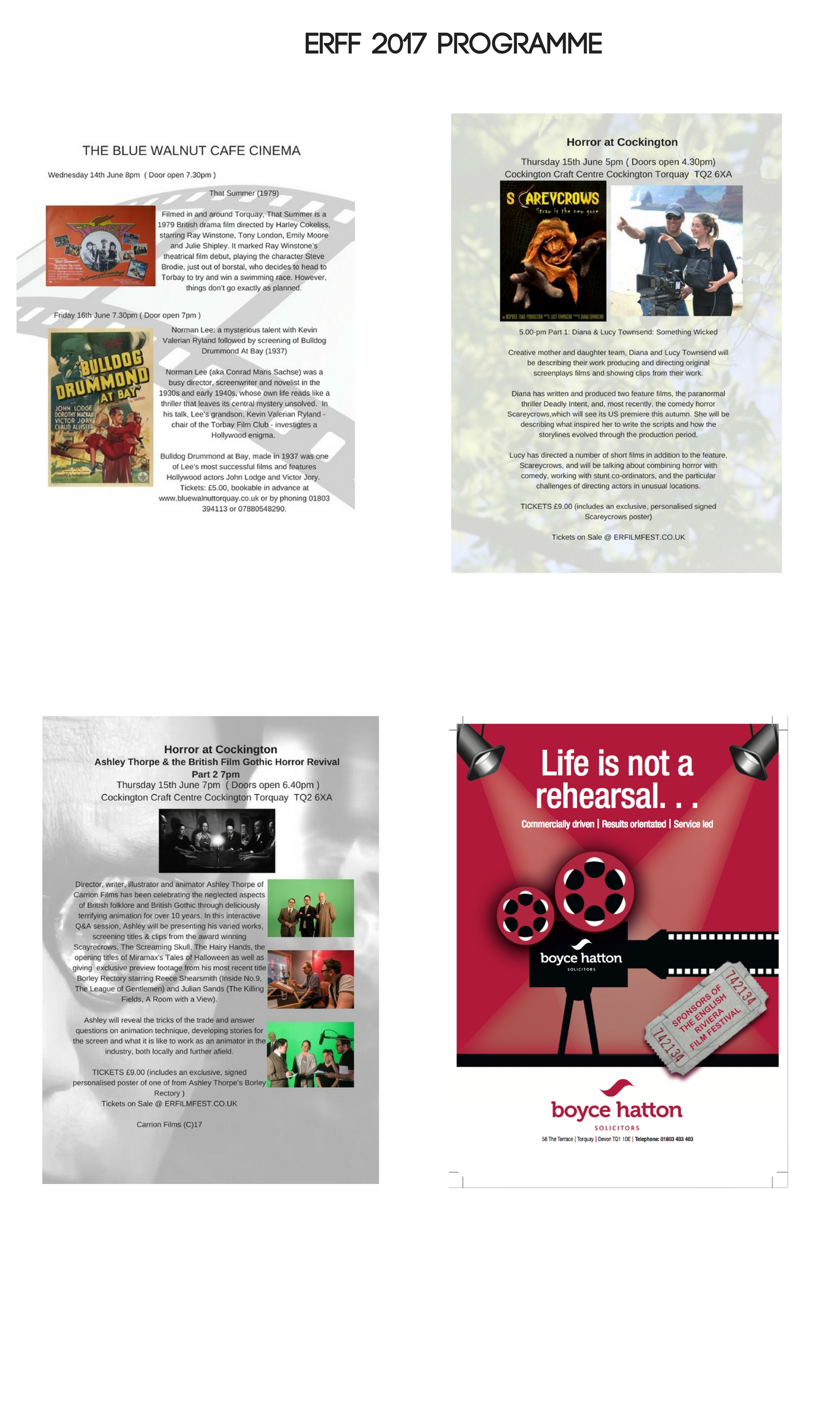 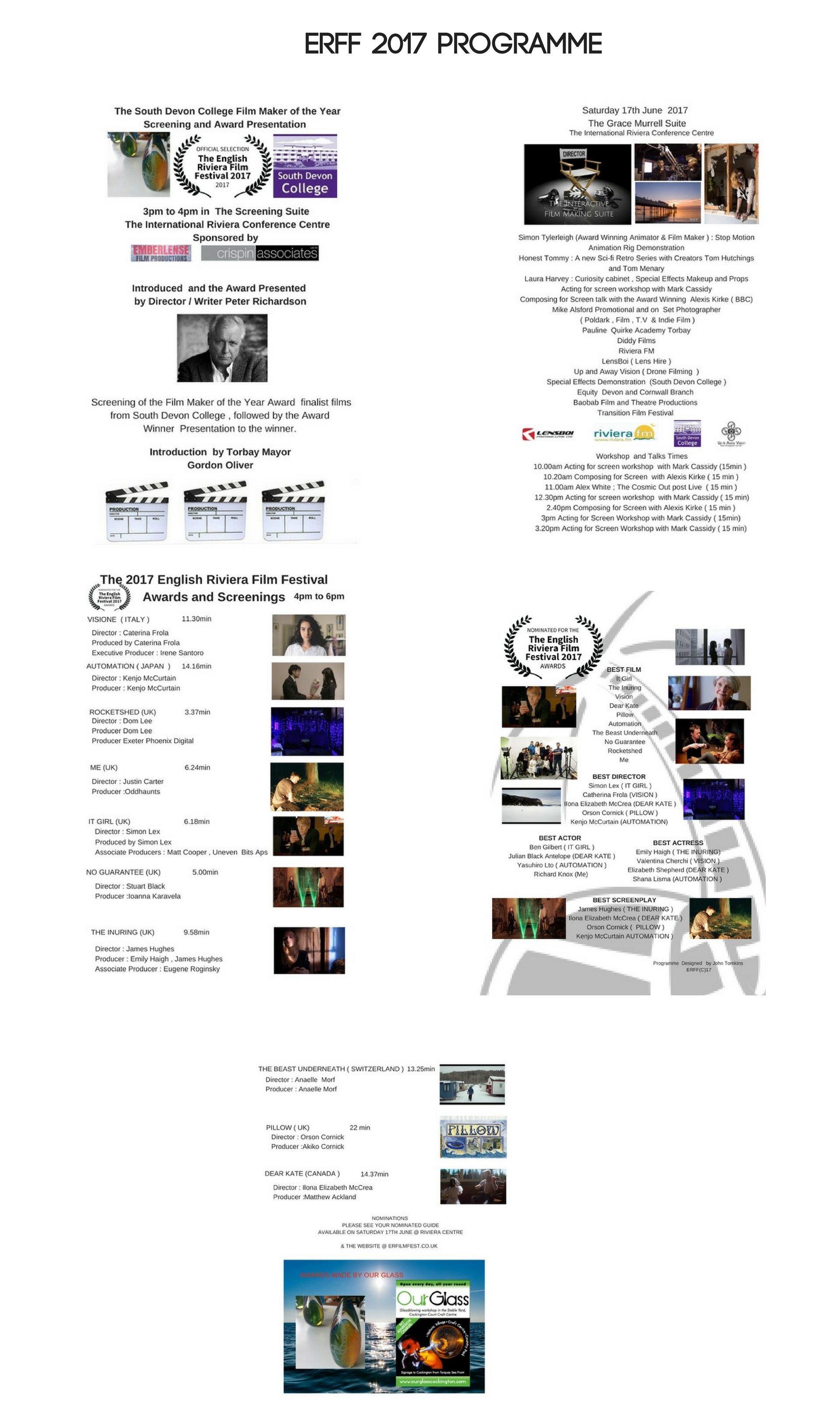 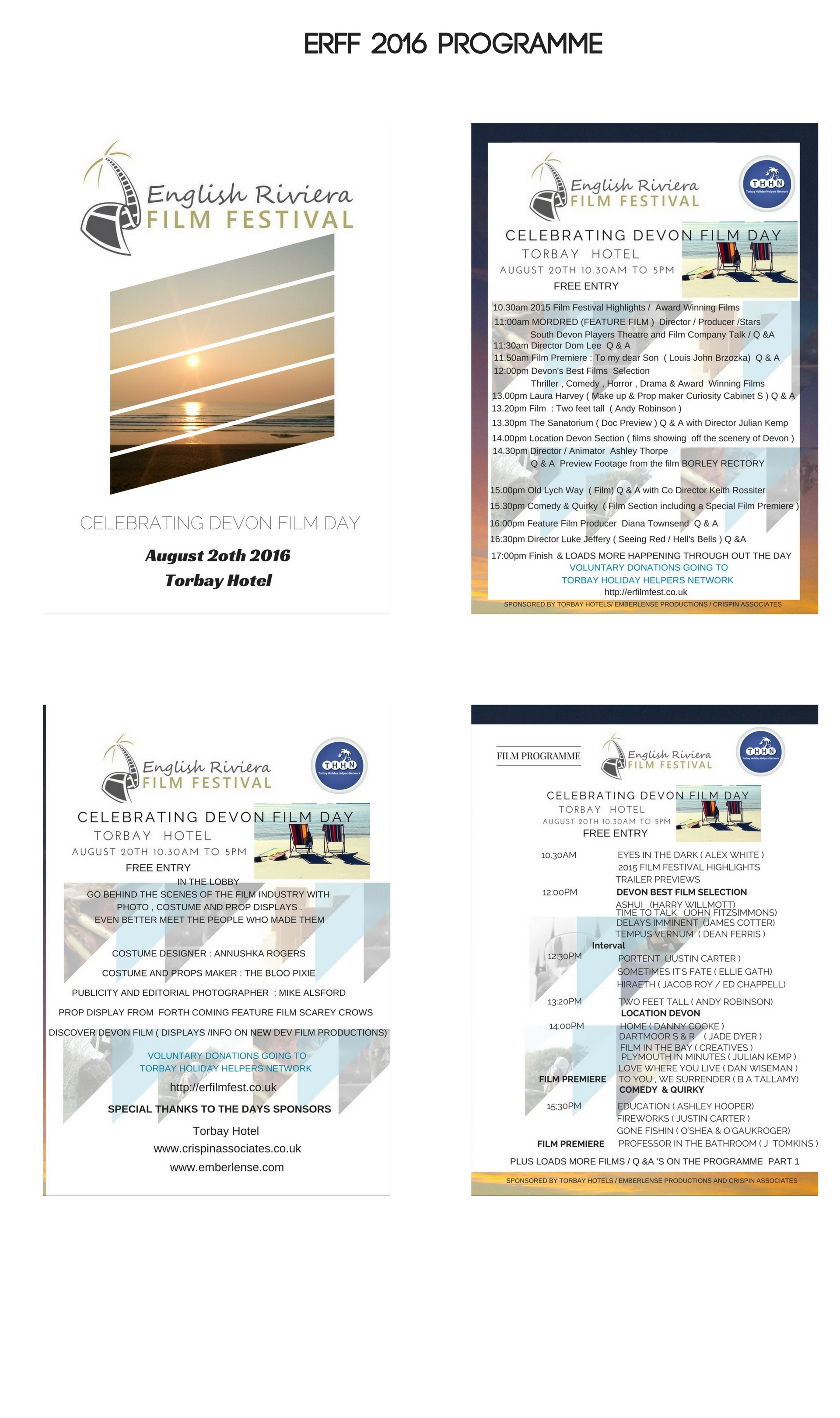 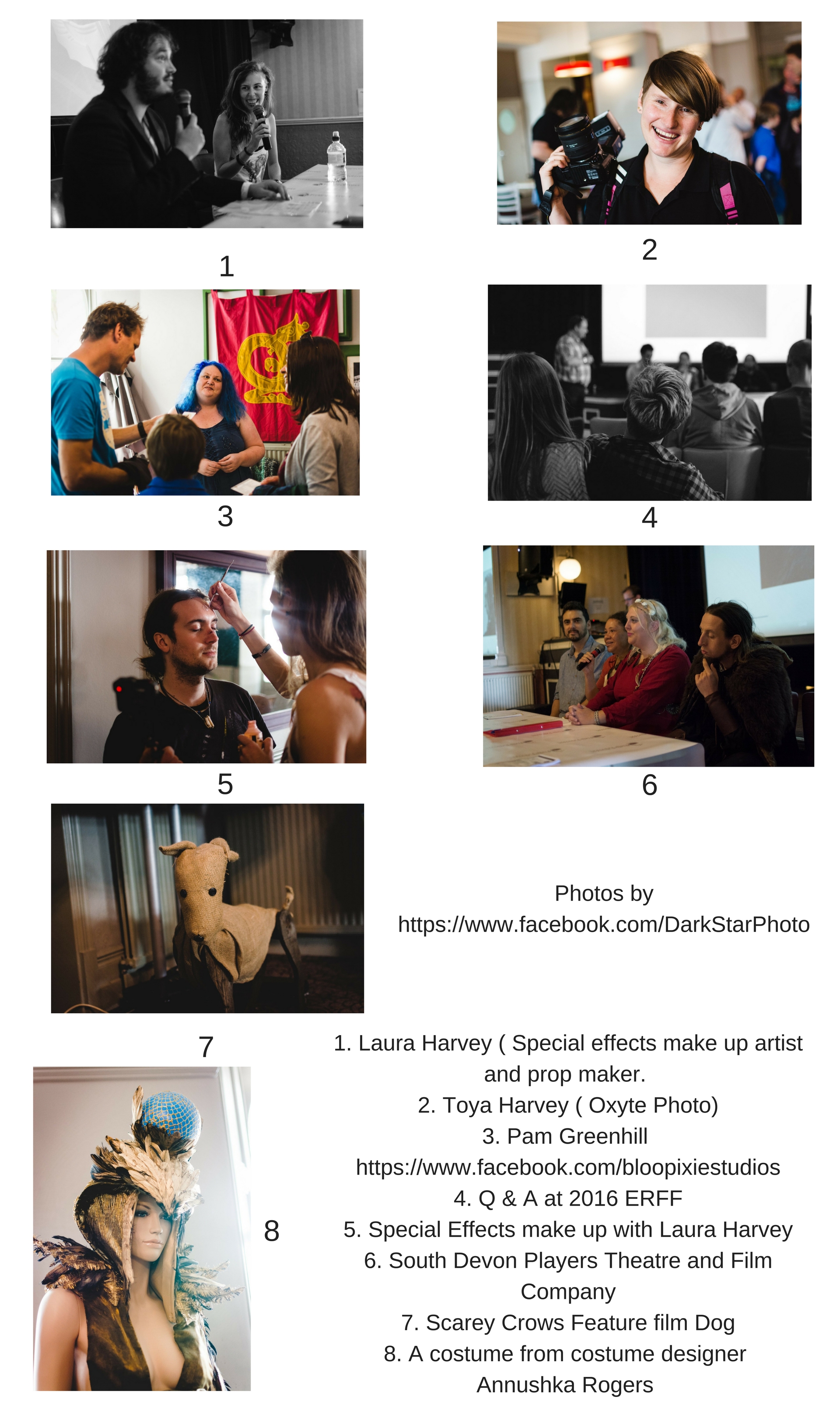 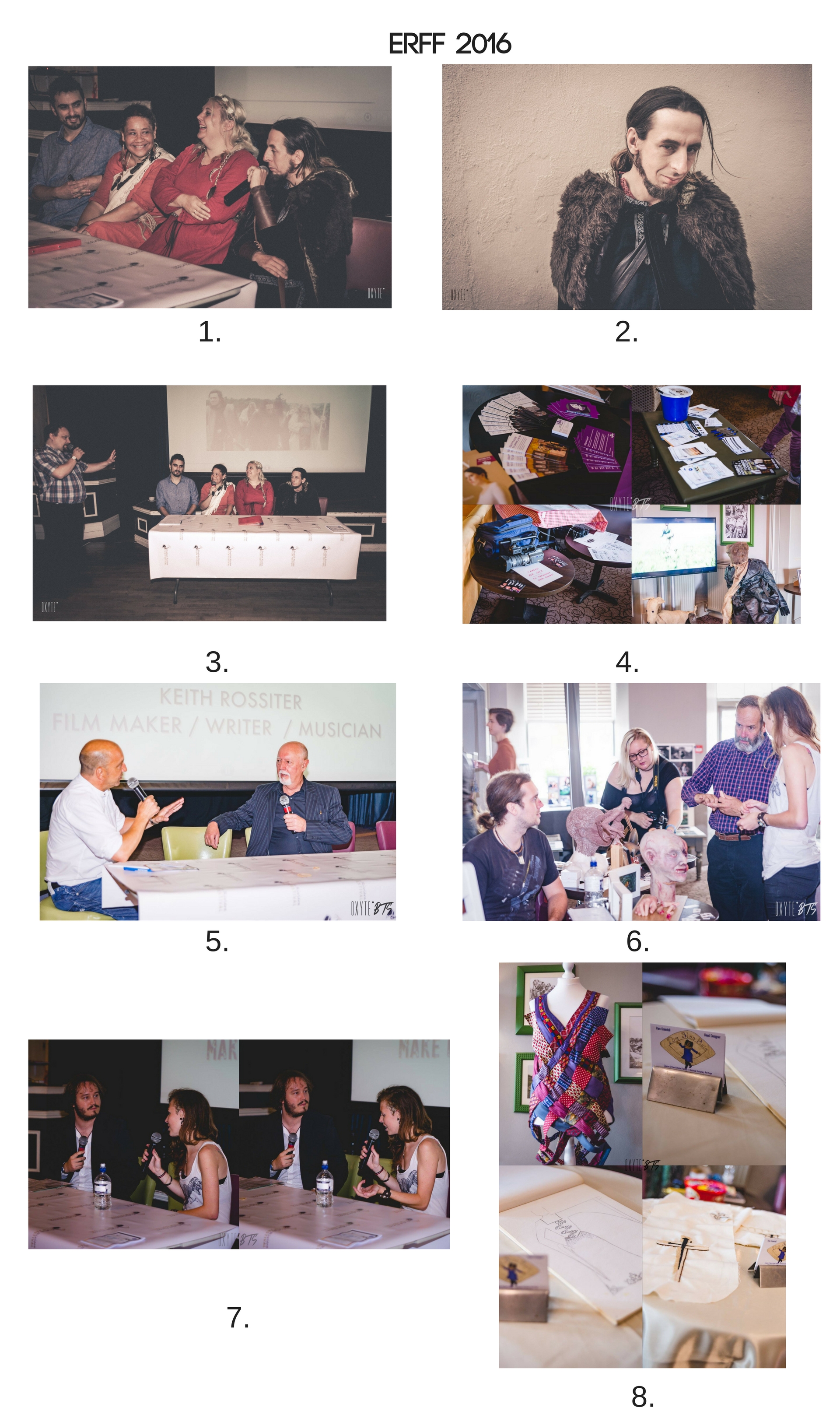 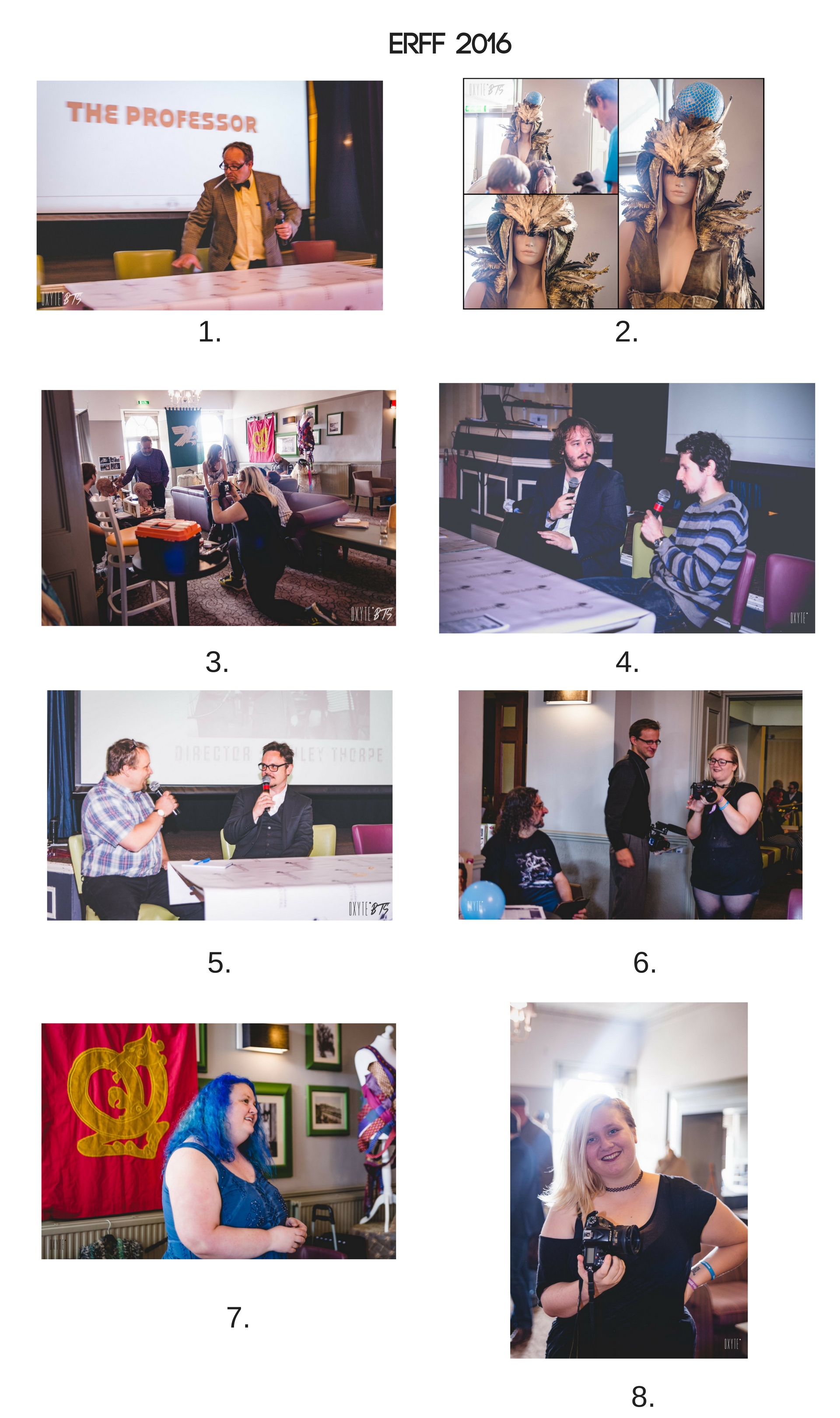 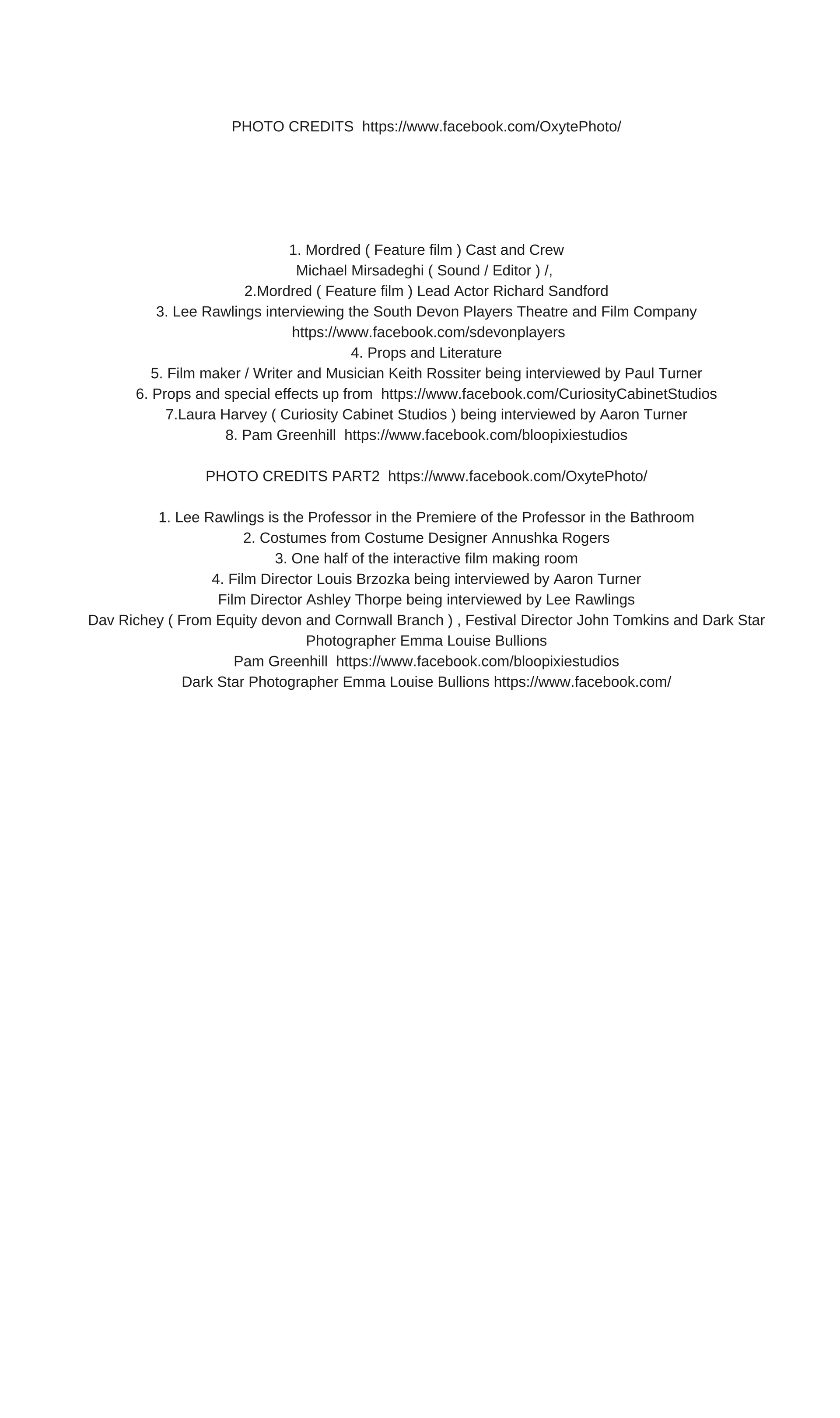