All events are free to attend

Meet the Crew of “The Ballad of Lucy Sands”  this  large scale Film Mini Series ( Online panel), Including the Director, Directors of photography ,Composer , Make up artists and other crew .

Friday 27th November : Meet the Cast of “The Ballad of Lucy Sands” Film Mini Series ( Online panel)  including many of the lead actors in the film .

23rd to 28th  November : Film Premiere “Grey Seal-Wild Swim” Seal project ,Brought to you with the support of  the Artizan Gallery and Premiering on the Galleries facebook page on Monday 23rd November 2020 . 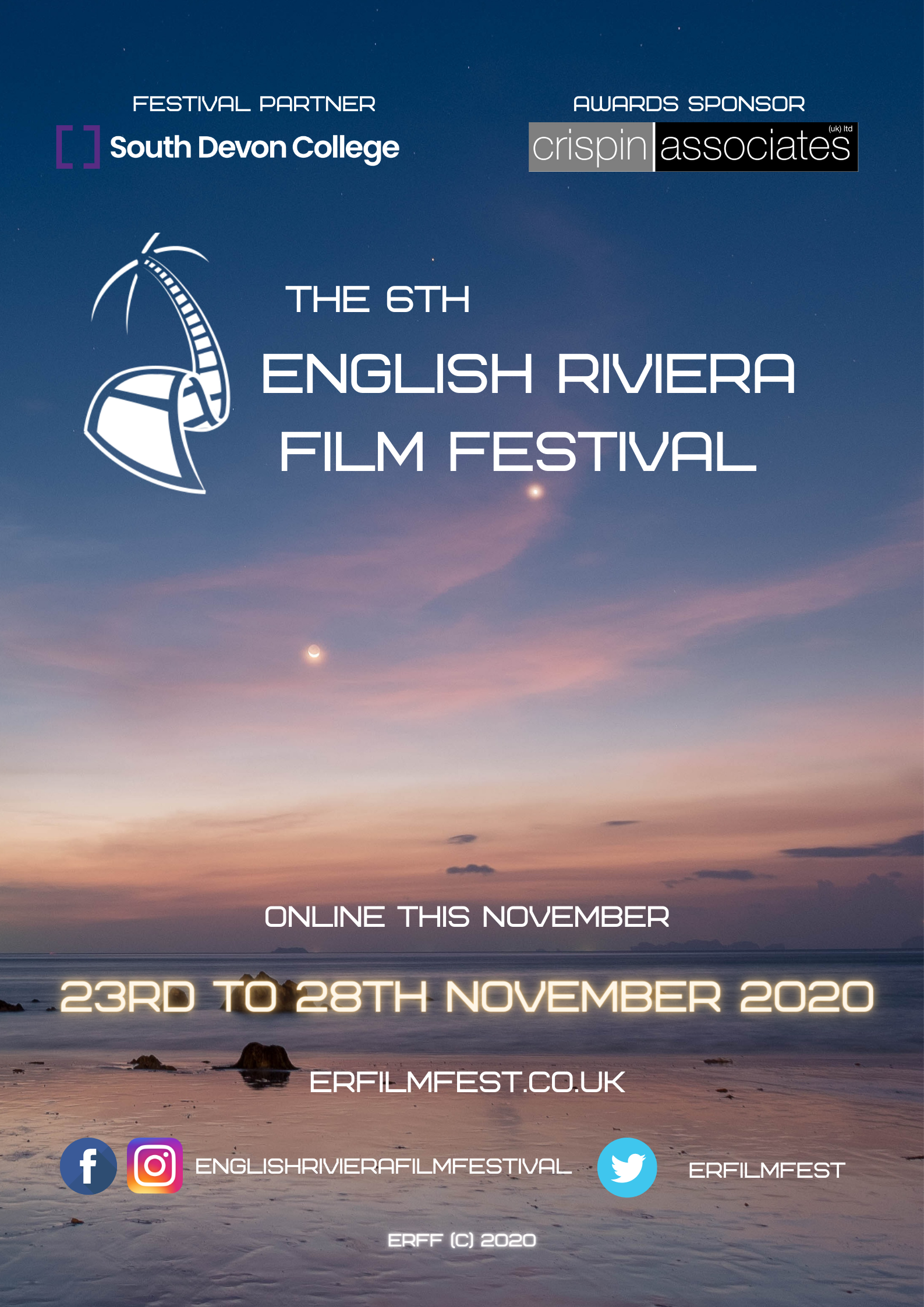