Audio artist Lee Fletcher has for many years quietly taken still photographs alongside an extensive career as a producer, arranger, songwriter, musician, mix / mastering engineer, and occasional filmmaker. Lee’s distinctive photographic eye naturally compliments his spirited approach to sound… As part of the 2018 Riviera Film Festival programme Artizan Gallery in Torquay will be hosting Lee’s debut photo exhibition between 28th – 31st October. This public event is a preview to a longer running show that Lee is planning for 2019. 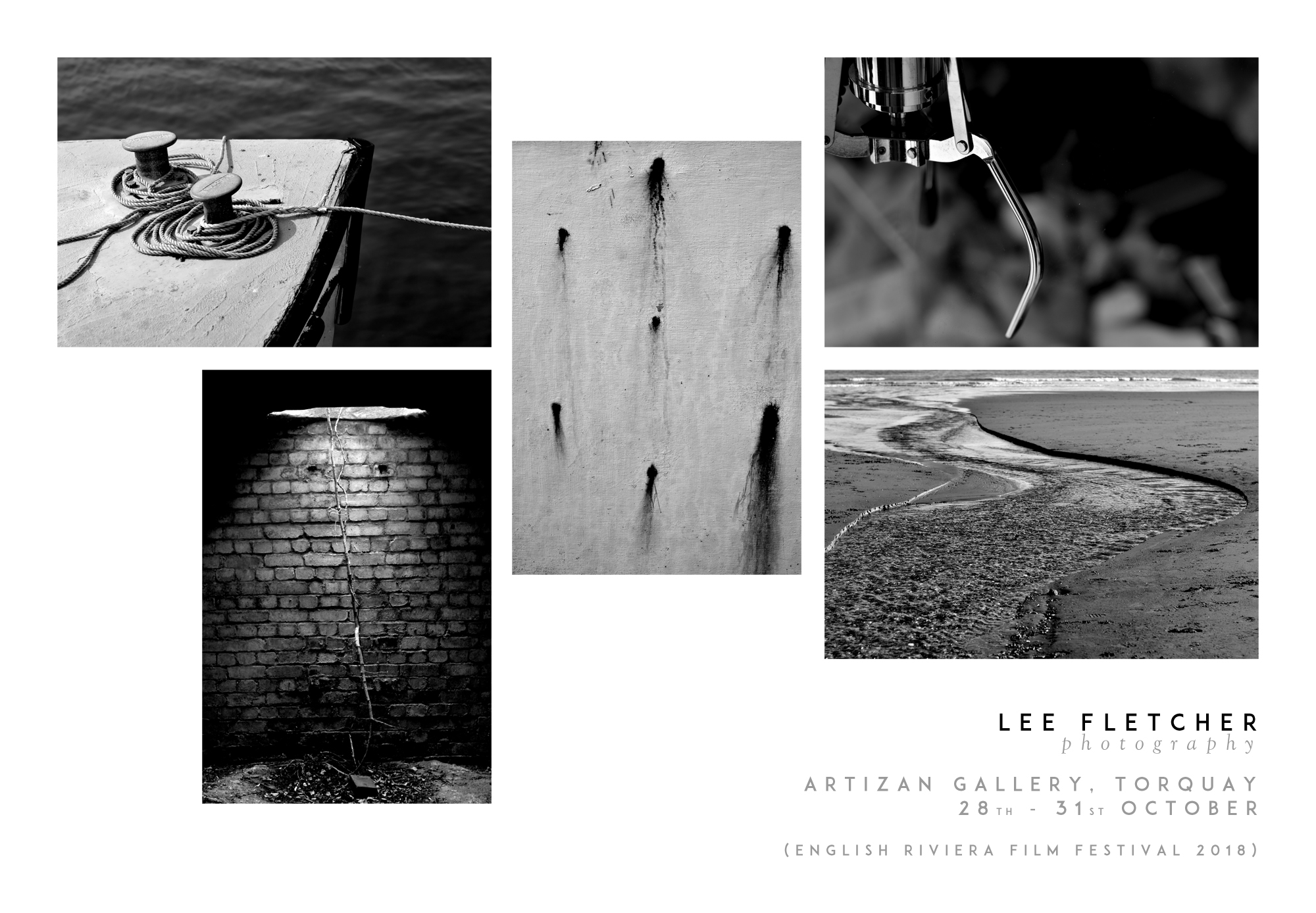 Torbay in the Movies. Kevin Dixon takes a look at those great – and not so great – movies filmed in the bay and beyond. From 1918 to the Present day , including Nelson fighting the French at Torre Abbey, Oliver Reed punching someone at Torquay Harbourside, Vince Vaughn in a movie about bowling and Christian Slator as Winston Churchill at Oldway. 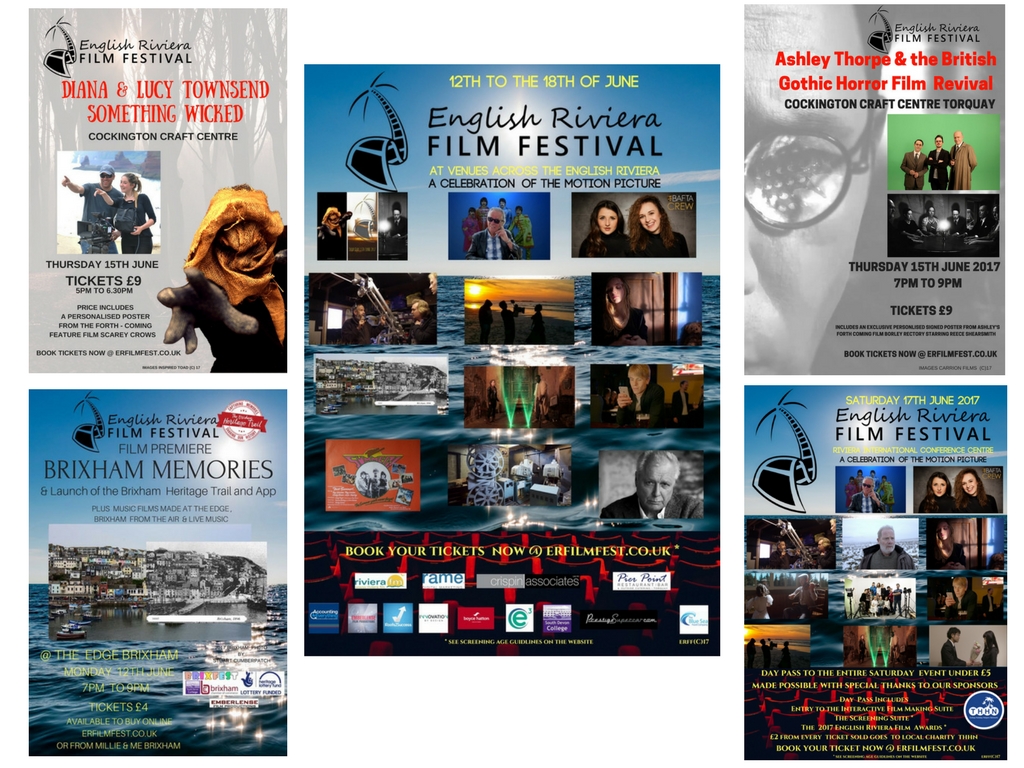