As part of the English Riviera Film Festival, Torquay Museum plays host to a film which recounts the remarkable true story of Billy Sutton, son of a Birmingham bullring flower seller and grandson of a Peaky Blinder, who became instrumental in helping the Miami Chief of Police to clean up its crime-ridden streets in the 1980s.

Billy Sutton, known as Sutty, moved to Brixham almost 20 years ago, and his story has been brought to the big screen by filmmakers, actors and supporting artists from across the Southwest, with the entire film shot in local locations, including Torquay Marina, Brixham, Bude and Plymouth.

Sutty overcame his own demons in his youth, battling alcohol addiction, before turning his life around. He became a pivotal figure in turning the tide against Miami’s 1980s crime wave, in the process becoming the most honoured European in Miami’s history, and was even made an honorary Colonel of the city.

For a chance to watch a remarkable film, and meet the cast and crew, book your tickets for the Southwest premiere of The Legend Plays On online, for £4, by following the link below

Watch the Trailer to the film below 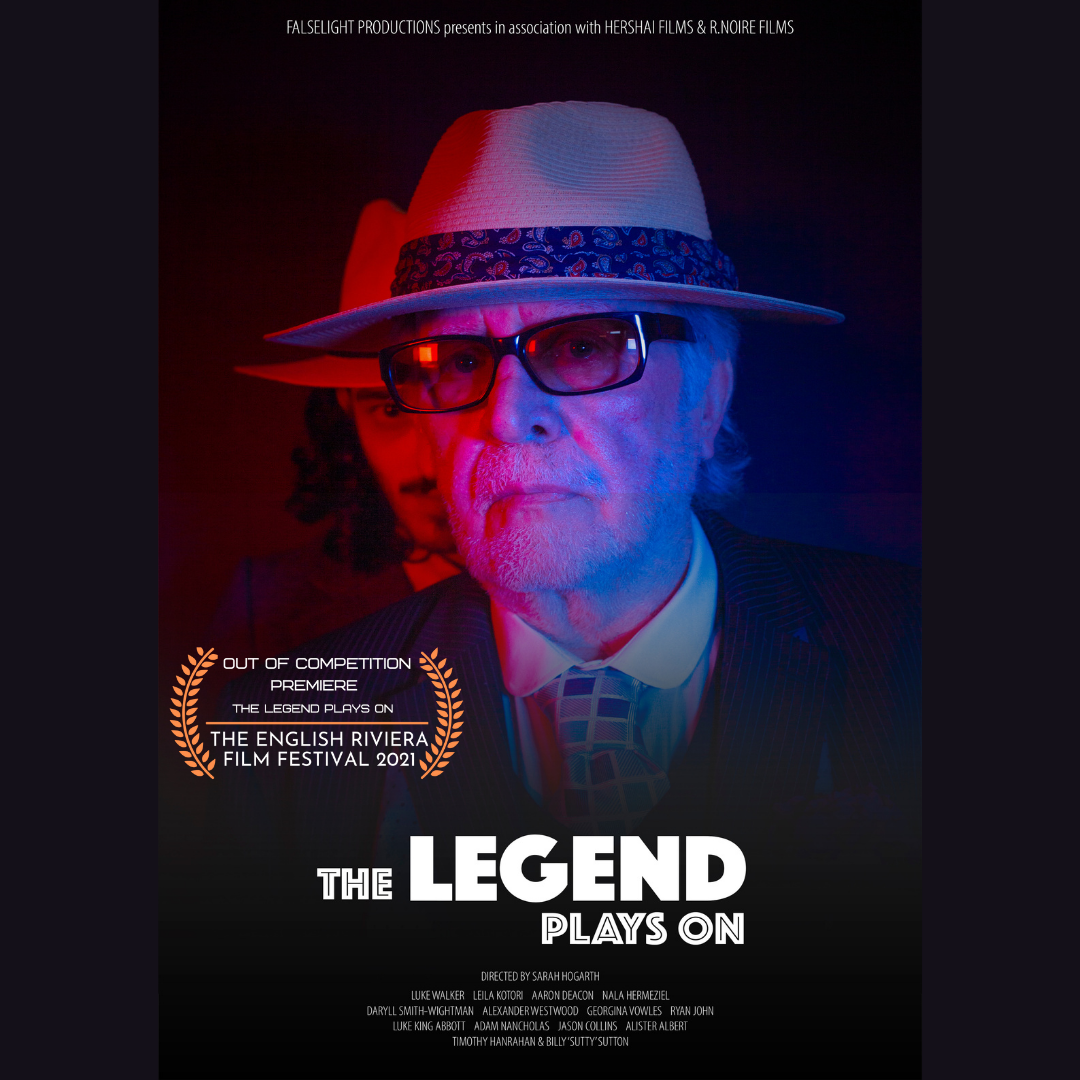