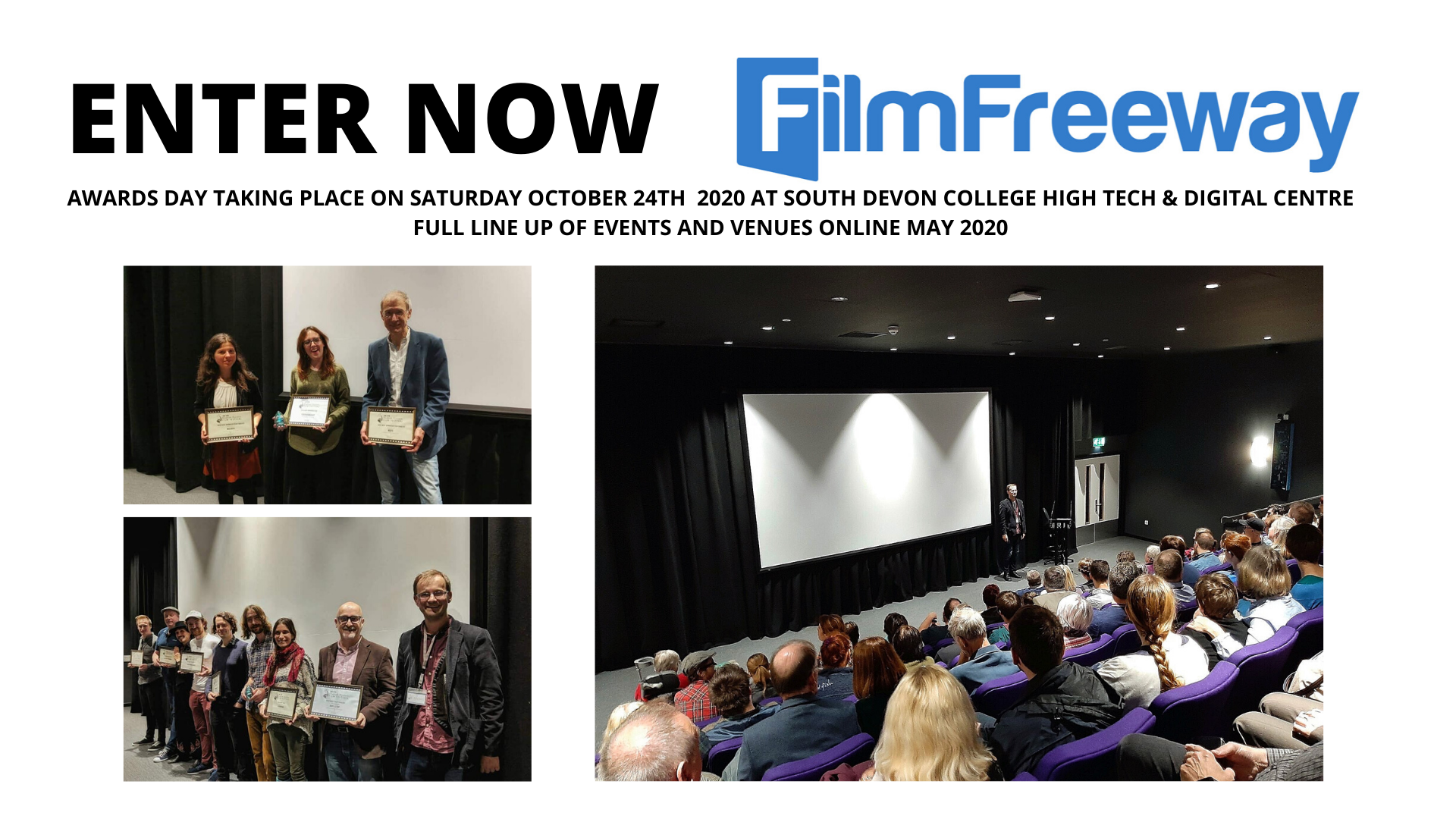 His first animated feature ‘BORLEY RECTORY’ (a Carrion Film / Glass Eye Pix co-venture) with Reece Shearsmith & Julian Sands was completed late 2017 and premiered at Grimmfest, Manchester. It has since won ‘Best Animated Feature’ at Buffalo Dreams Festival New York and a “Special Achievement in Cinema” accolade, ‘Best Visual Effects’ at ‘Rendezvous ScareFest’, Florida and ‘Best Documentary’ at MidWest Weirdfest Wisconsin aswell as over a dozen nominations at various festivals. It was released by Nucleus Films on Blu Ray in October 2019 and the film has since won rave reviews in such publications as ‘Starburst Magazine’ and ‘Fortean Times’.

My name is Grace,I have been involved in film and photography in some capacity for 10 years, starting out alongside my dad working in performance arts videography and capture. In more recent years I’ve supported Artizan Galley, producing documentary films and event coverage with their artists and partners.  I am pleased to be invited back for a second year to judge following an incredible year with the festival in 2019. I’m excited to see what new talent 2020 brings.

Justin Carter is an Exeter based Writer, Director and Cinematographer of short and feature films. He has won several UK and US film festival awards for his productions, and is currently developing the Devon set horror feature WOLF WHISTLE.

Hello I am Molly-Mole Povey, I did a film degree in London some decades ago! I’ve been involved in reviewing movies both in the UK and USA, and for the past 15 years I have been teaching media studies and workshops with teenagers with a focus on building confidence. As a mum of three teenage boys and working with teens for many years I feel strongly about developing young people’s self-esteem and run classes looking at emotional and mental health support. Using creative arts is a great way to express feeling and I’d love to see more young people encouraged to do this rather than bottling up emotionally issues and not feeling like they have an outlet for them. I love to nurture new talent in the film industry and being a judge will be a great opportunity to discover some creative new work.

Paul Trainer has worked variously across the voluntary and public sectors in press and marketing roles as well as writing and co-producing for Perpetual Theatre on the Edinburgh Festival Fringe. Latterly, for Torbay Libraries in partnership with the Torbay Bookshop, he was instrumental in programming and interviewing for Sleuths!, the English Riviera Festival of Crime Writing. His own writing credits include dramatic monologues The Rape Fields and Fine and plays Descent and Hum.

Mark Wilson is an digital artist who has been lecturing in Film & Video and animation at Exeter College for nearly 18 years. He was coordinator of Animated Exeter for two years and has been involved in various animation projects, music videos and experimental film work. For more info see:http://wildmanwilz.wixsite.com/arts

Guest  Presenter for 2018 English Riviera Film Festival Awards and ERFF Judge 2019 – 2020  Dan Willers :
On completion of his MA, he gained an internship at the BAFTA award winning VFX studio, Jellyfish Pictures. After completing the internship he was employed by the studio and worked on a number of projects for films, TV adverts and TV programs.
Since then, Daniel has worked extensively as a CG Generalist, and has gained experience and knowledge working in different creative roles for studios which include Paramount Pictures and Aardman.
Daniel has been fortunate to work on many varied projects, including Sherlock Gnomes and Black Mirror and other popular TV shows which have aired on major channels such as the BBC, ITV, Netflix and Sky.
As well as freelancing around the larger studios, Daniel has also set up Yellow Mouse Studios Ltd an animation Studio in Exeter. Creating 2d, 3d and stop motion animation for film, music videos and corporate campaigns.

Becky Louise Dobson is an actor, writer, and drama practitioner working in Devon and beyond. She has taught acting for 6 years, in both schools and independently as a youth theatre director – and loves watching things start as a small idea and grow into something wonderful. She is  releasing her novel, ‘The Girl Beneath the Willow’ this year.

Helen is a very established tourism professional on the English Riviera, currently Sales & Marketing Manager for The Osborne Apartments Resort in Torquay, an exclusive location for high quality self-catering holidays.

She is also a Board Director for the English Riviera BID Company, giving her an influence on destination marketing for the area. The ERBID Company is the Official Destination Management Organisation for Torbay and oversees the successful delivery of its 5 Year Business Plan focussing on driving up year round footfall and occupancy.

Helen also has an undoubted passion for the arts. A very good French speaker, she founded Le Club Franglais Torbay’ in 2014 bringing the English Riviera’s Francophiles together to share their love of the language and culture. The following year Le Film Club was also born! Le Film Club is a monthly French Cinema which she runs at the Blue Walnut, showing a variety of titles of varying genres.